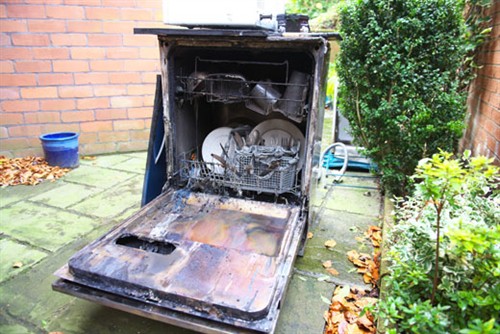 GREATER Manchester Fire and Rescue Service (GMFRS) is warning people of the dangers of leaving electrical items plugged in for long periods of time due to the risk of fire.

Hair straighteners, mobile phone chargers, televisions and other electrical items can cause serious fires if they're left plugged in overnight or when the house is empty.

There were more than 2,200 electrical-related fires across Greater Manchester in the last year, from April 2012 to April 2013.

Of these 1,003 involved cooking appliances, 182 were lighting, 25 involved dishwashers, 23 were fridges or freezers, 60 involved tumble driers, seven involved an iron and six involved a hairdryer.