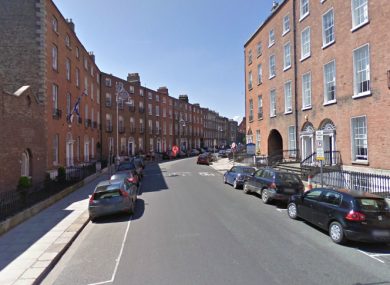 A MAN HAS been treated for smoke inhalation after a fire, which may have been sparked by a fault in a television, broke out at an apartment in Dublin’s city centre.

The fire started on Pembroke Street and a number of units from Dublin Fire Brigade attended as well as an ambulance. It is thought that the fire was may have been started by an electrical appliance in the apartment – most likely the TV.

via Man treated for smoke inhalation after fire sparked by electrical appliance.